JoyceMedia Web Design: About the Owner 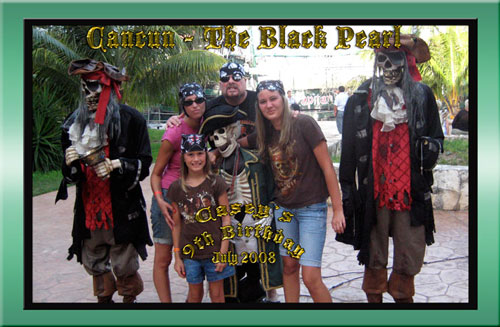 George is a sole proprietor and loves his work. He’s been an entrepreneur for many years. George has been a long time Macintosh user since the Apple first debuted back in 1984. In all of his various endeavors he always found a use for his Mac.

George spent a couple of years in Vegas and about 12 years in Los Angeles. One of the many “hats” he wore was that of tour manager for Richard Pryor and Pauly Shore. He was also the technical director for the world famous Comedy Store on the Sunset Strip in Beverly Hills. In addition he spent a few years as a writer for “The All New Dating Game” and “The All New Newlywed Game”. He was also an agent for a large talent agency in Beverly Hills specializing in comedians. When the business ran into financial difficulties, George took several of the clients and started his own highly succesful booking agency targeting colleges.

During this period on the west coast, George met his wife, Nikki, on a blind date. They moved back to the east coast after the “big” earthquake in Los Angeles back in 1994. They wanted to be closer to George’s family. They have been married since 1992. 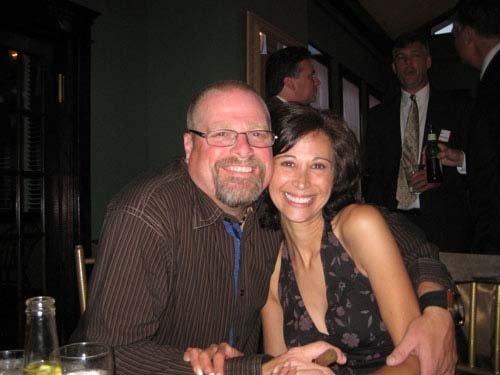 Around the same time the “cigar boon” was in it’s infancy, as was the internet. Along with his trusty computer and some incredible luck he created a handcrafted cigar humidor business that eventually was leveraged into several Rebel Valley Cigar Superstores in New Jersey and Pennsylvania. George is credited with having one of the first businesses on the internet that sold a manufactured product. Previous to that, the internet was mainly a source of information and the sale of books and other media were all that was available.

After the sale of his business’ George wanted to avoid retail and create a company that allowed him to be creative and spend all of his time on his Macintosh. Web design was a natural transition. In January of 1999 George started what is known today as JoyceMedia.

About a year after starting JoyceMedia, George and Nikki were blessed with 3 little girls. Although parenting is new to them, they love every minute of it. (Ok, maybe not every minute.)